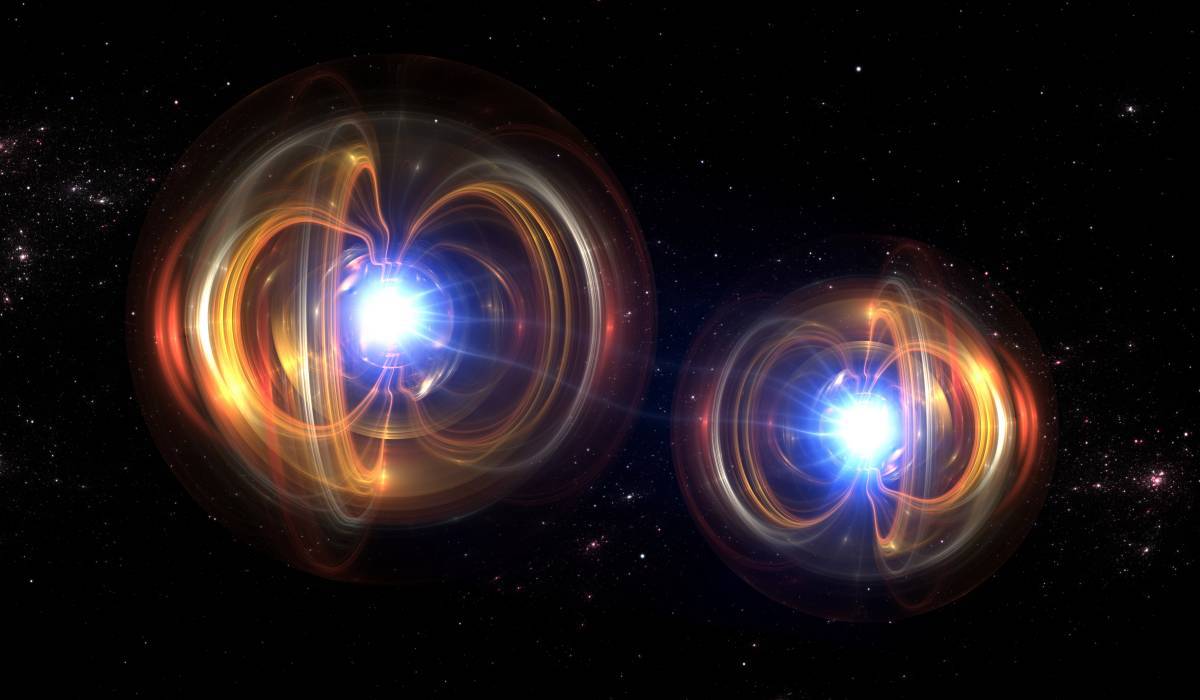 A Quantum Leap in Computing Is Coming – Part 2

We left off our last post talking with Doug Finke of the Quantum Computing Report relaying how quantum computers take advantage of the counter-intuitive world of sub-atomic particles that will one day deliver massive calculations that will enable scientific breakthroughs.

One example of quantum phenomena being leveraged is known as ‘superposition.’ Classical binary computing relies upon manipulating ‘bits’ that exist in one of two states: a 0 or a 1, essentially like a switch that’s either off or on. (For example, the binary code to instruct a computer to create this single letter to appear – A – is 01000001.) In quantum computing on the other hand, information is encoded as quantum bits, or ‘qubits.’ In superposition, qubits can exist simultaneously in both states of 0 and 1 or in gradations of the two states, enabling computational “instructions” to be processed exponentially faster than binary code.

Other quantum phenomena used includes ‘entanglement’ where a pair or larger group of subatomic particles will simultaneously mimic what happens to a single entangled particle, no matter how far they are separated by distance. Imagine two entangled photons with one located in Los Angeles and the other in New York. In entanglement, if you measure the state of the photon in L.A., the photon in New York will instantaneously follow suit and enter the same state. (Einstein called this phenomenon “spooky action at a distance.”) Massive numbers of entangled qubits can enable computations to be completed more rapidly.

In some ways, the quantum computing industry looks a lot like the early days of the computer industry in the 1950s. Doug said researchers are trying different ways to extract incredibly fast and accurate calculations through designs using photons, trapped ions, superconductors and other methods. IBM is one of the furthest along with its IBM Q System One which can be accessed publicly in the cloud. Their most advanced current system is a 20-qubit 9-cubic foot quantum computer that must be housed at a smidgen above absolute zero, or just around minus-460 degrees Fahrenheit.

Doug told me that the first quantum computer that surpasses our fastest supercomputers for certain applications (they call this reaching the “quantum advantage”) is expected within the next few years. In addition to IBM, Google, Intel, Microsoft and a variety of other tech companies, top academic and government labs, and startups are all pursuing the quantum dream in one form or another.

Industries performing early research into quantum computing include the chemical and pharmaceutical industries where advanced computational chemistry enabled by quantum computing algorithms can help discover new materials or drugs. Other early interest includes the finance industry where quantum computing can provide new approaches to portfolio management and other functions, while the automotive industry is working on a few different use cases, including calculating the best traffic routes and finding better battery chemistry for electric vehicles.

Following decades of intensive research to prove its feasibility, quantum computing startups and tech giants are now pursuing commercialization and the possibilities are endless.