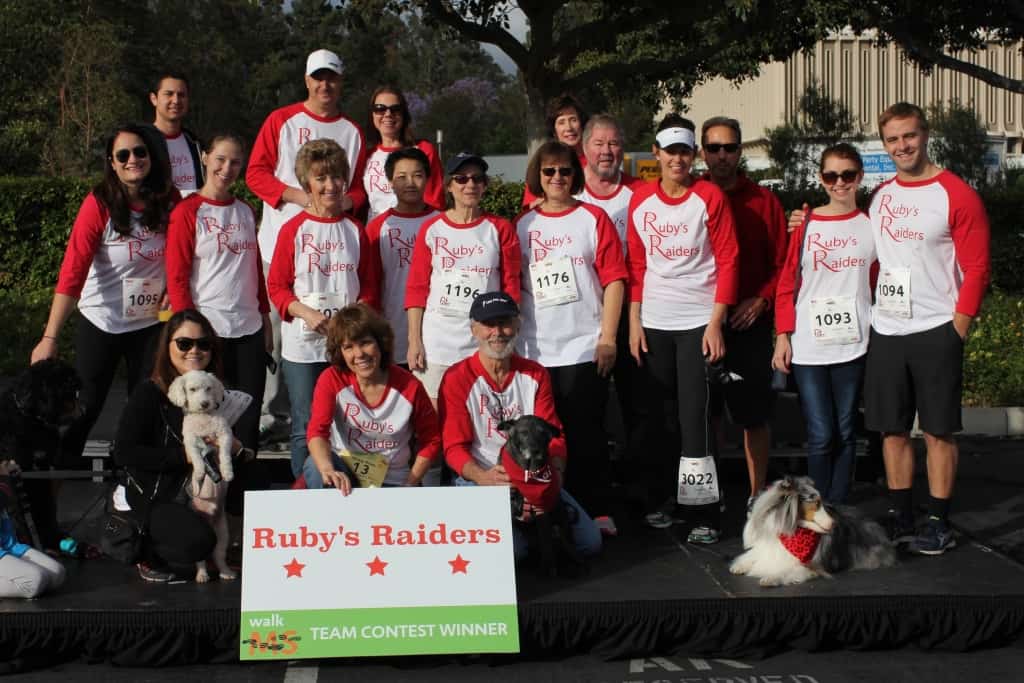 HKA has long enjoyed contributing its talents to the surrounding community. The agency has jumped in to lend a hand, or support a cause, whenever possible. We believe companies have a responsibility to be good corporate citizens and helpful residents within their own community.

While HKA’s founder and President Hilary Kaye has paved the way throughout HKA’s three decades, other HKA team members have discovered the joy of giving and serving. HKA has assisted some organizations with board service, and others with volunteer efforts – and both in some cases. Among the past and present organizations are: 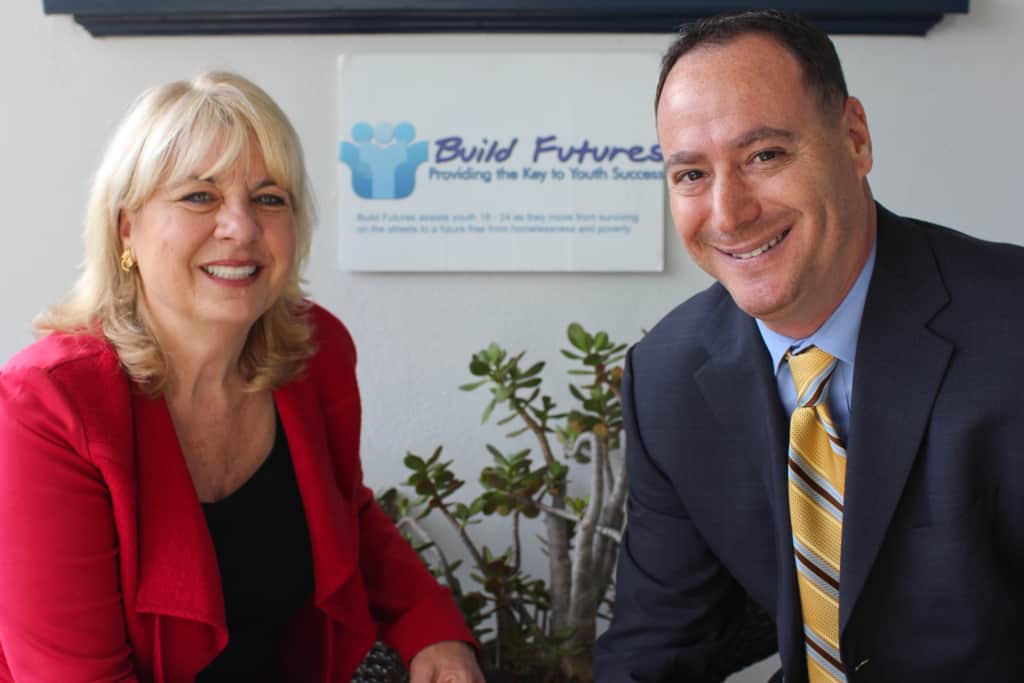 In 2014, to celebrate HKA’s 30th anniversary milestone, HKA developed Locally PRoud to give back to the community that has supported the company’s success spanning three decades. The program focused on smaller nonprofit organizations that do tremendous work – yet their success could increase through greater visibility to donors and volunteers. Through its Locally PRoud competition, nonprofits competed to win HKA’s marketing communications services in 2015, at no cost to them.

The program concluded in December with Build Futures winning the competition. HKA’s work with this nonprofit, which provides services to homeless youths in Orange County, began in January 2015.