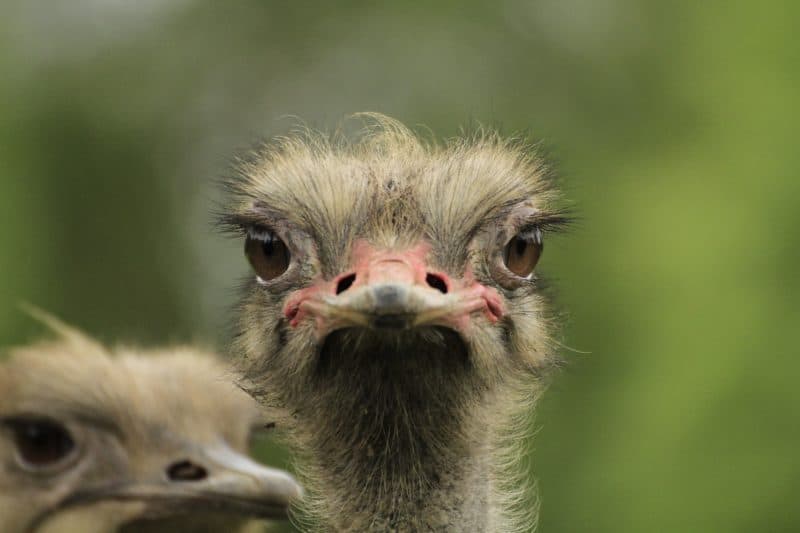 Don’t Be an Ostrich

During periods of uncertainty and polarity, such as the past year of political transition, it is natural for business leaders to take a backseat while things “play out.” Typically, they may fear rubbing others the wrong way, and no one wants to upset their constituents or their prospects. Since many executives are not overtly political in their public lives, this can be very common.

Business leaders also may shy away during periods of disruption from the perceived risk of providing inaccurate information or giving advice that may not be relevant after the next inevitable change in direction which could come at any minute.

We’ve seen this unfold during the recent tax reform debate. Though the subject has been front and center since 2015 when it appeared on the campaign trail, and the President’s team unveiled a highly publicized single-page set of principles in early 2017, we still have no idea what the future holds for the tax code as we enter the final quarter of the year. What’s a conscientious, thought-leading CPA to do? Even more, how should communications professionals counsel tax experts about their visibility and the commentary they make available for public consumption?

Sticking to the old playbook, providing formulaic advice and trying to predict the future by using traditional methods is, at best, unwise. At worst, it’s unethical. The tendency may be to stick your head in the sand like an ostrich when you don’t understand the rules and don’t know the game. However, as the media continues to cover the tax reform debate from all angles, just like it does with healthcare, gun control, immigration and other “sticky subjects,” the public will maintain interest. The demand for tax-planning guidance won’t go away. In fact, it will skyrocket during periods of transition, so ghosting the audience is quite a disservice. But there is another way.

Without taking a stance on a specific tax policy, four simple questions allow tax professionals to confidently go on record and explain to the world in simple terms:

2. What are the main issues that clients are asking about?

3. What are the key things to pay attention to as the disruption unfolds?

4. How can people prepare under a variety of outcomes?

For thought leaders, no matter what field they are in, it’s important to stay engaged during times of uncertainty. Subject matter experts must remember they are not being counted on to stir political debate, just lead their industries, which is where people need them the most.