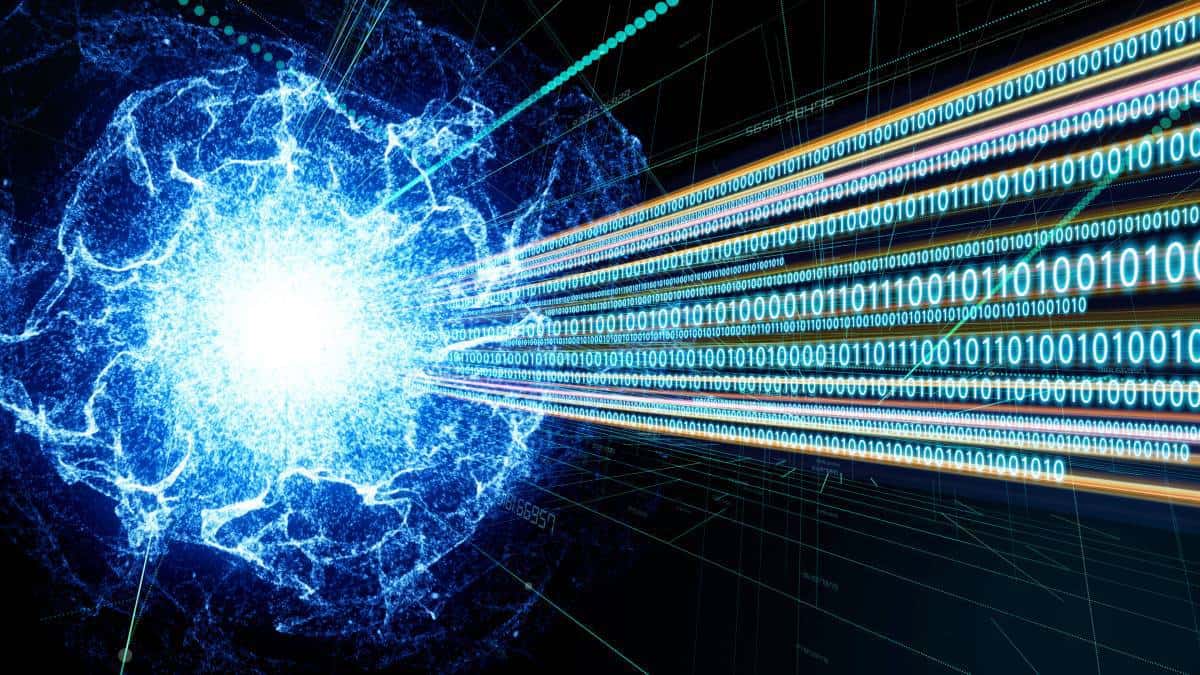 Just as the World Wide Web connected every inch of the globe and redefined communications, quantum research being done today is poised to restructure the world again – and the U.S. government is serious about being at the forefront.

At a recent conference, the U.S. Department of Energy rolled out its “Blueprint for the Quantum Internet,” mapping out a plan for a communications network far faster and more secure than anything remotely possible today.

The government mapping out its plans in detail serves as yet another affirmation for the quantum industry and its many potential applications.

The U.S. blueprint identifies four main areas of work: 1) Foundational building blocks, 2) Device integration, 3) Repeating, switching and routing, and 4) Error correction. The long-term intent is to connect the 17 existing DoE National Laboratories as the backbone of tomorrow’s quantum internet – perhaps a familiar plan for anyone who recalls how the internet of today got its start.

These four areas of work correlate with four key milestones that will pave the road to the national network: 1) verifying secure quantum protocols over current fiber networks, 2) sending entangled information across either campuses or cities, 3) growing the network across multiple cities and lastly, 4) taking the network inter-state, aided by quantum “repeaters” to boost the signal.

It’s been said that the information age, fueled and empowered by the internet, has “flattened” the world. It’s the simplest thing to know within moments of major events that have transpired around the globe. While this has proven to be wonderful for building a global community, there’s a darker side to that story as well: cybercrime, propaganda, information wars and hacking.

A quantum communications network will serve as a shield against some of these modern woes, thanks to their entangled nature, proving to be virtually unhackable, at least in theory.

Other applications the Department of Energy anticipates for a quantum network include upscaling quantum computing systems – linking many smaller quantum computing systems through a network similar in principle to any other we use today. Though their individual power may be limited, networking these computers together would allow for a distributed system able to operate at a capacity unachievable in any single quantum computer. Other possibilities include networking sensors to provide more accurate measurements of gravitational waves, search for underground sources of oil, gas and minerals, or even accurately predict earthquakes.