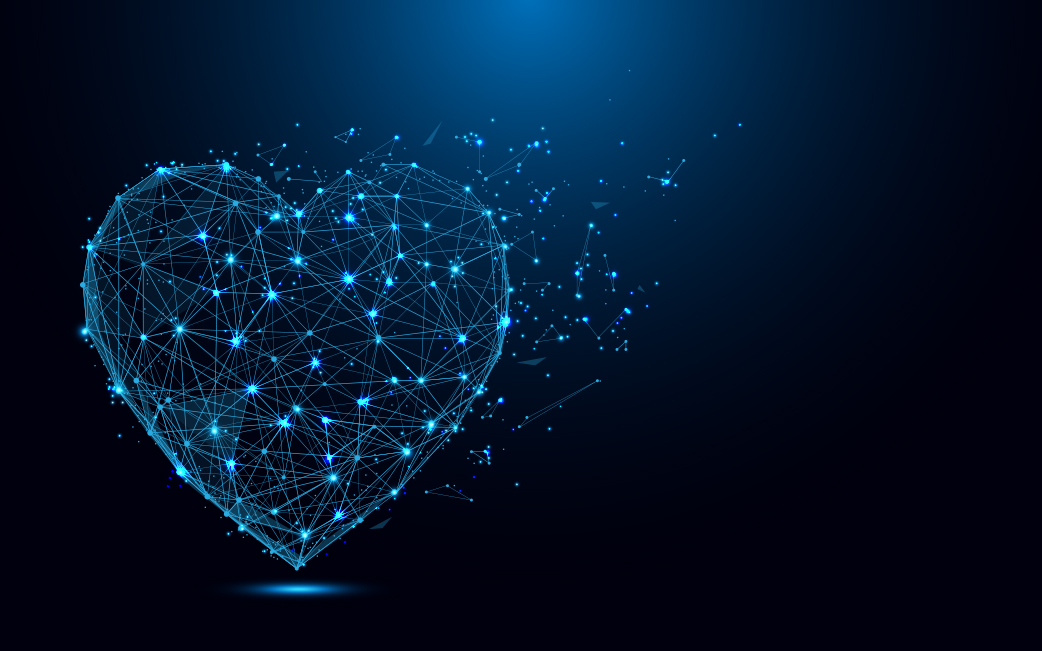 Getting to the Heart of Quantum

Before our PR agency threw itself headfirst into the world of quantum tech, we were an eclectic outfit. One favorite sector was nonprofit, with many HKA clients doing charitable work.  As part of that world, I became accustomed to hearing, and communicating, “warm and fuzzy, feel-good stories.”

Some involved disadvantaged people getting a helping hand.

Other tales told of abandoned animals getting a second chance.

Yep, those heartwarming stories were commonplace in the HKA world for many years.

So, when we began our almost-total focus on quantum back in 2019, I thought I had left those sorts of stories behind. We had left the soft and squishy nonprofit world, replaced by cutting-edge quantum tech stories that could eventually change the world.  We were dealing only in facts, not feelings.

A couple days ago, I witnessed a heartwarming story involving the global quantum ecosystem, which has become part of my daily virtual work life. While not an everyday occurrence, this story demonstrates the beating heart in the quantum world.

Denise Ruffner is known to many, not only for her work at several distinguished quantum companies, but as founder and president of Women in Quantum (WIQ). Her WIQ work is pro bono, somehow fit in between her work as Chief Business officer of Atom Computing. Her WIQ work is a great fit for her regular job, as her “quantum friends” universe is vast and continually growing – not only women in quantum, but scores of men who actively support bringing more women into the industry.

In the old days, we’d remark on Denise’s amazing Rolodex (Gen Z and Millennials may need to Google this archaic term). Today, Denise is considered an influencer. Few people in quantum circles do not know, or at least know of, Denise, and apparently, when Denise sounds the alarm, people come running.

Sunday night, Denise reached out to 34 people via email. All are involved in some aspect of quantum – founders/CEOs, research physicists in the lab, business development folks. Here’s the story:

Denise was approached to try to help raise $5,000 to fund a summer scholarship for a third-year female student at Louisiana State University. The student has been actively engaged in quantum tech as an undergrad, describing herself: “ I have a keen passion for quantum computation and information. Specifically, I’m interested in understanding and designing hardware-aware algorithms that will be optimized for applications in the near term.”

The $5,000 would enable her to travel to University of Oxford this summer to collaborate fulltime with a doctoral student who has been mentoring her. The funds would cover travel and living expenses while doing this work in the lab.

Well, Denise asked for $5,000 altogether – suggesting that several individuals, or their companies, donate $1,000 each. Supporting this student would not only help bring women into the industry –a goal of Women in Quantum – but also add diversity, as the student is African American.

So, what happened? I watched as person after person emailed back “yes, we will donate $1,000!” In all, the offers exceeded Denise’s ask. All the donors are to be commended for their generosity!

Who said there are no warm and fuzzy stories in quantum?