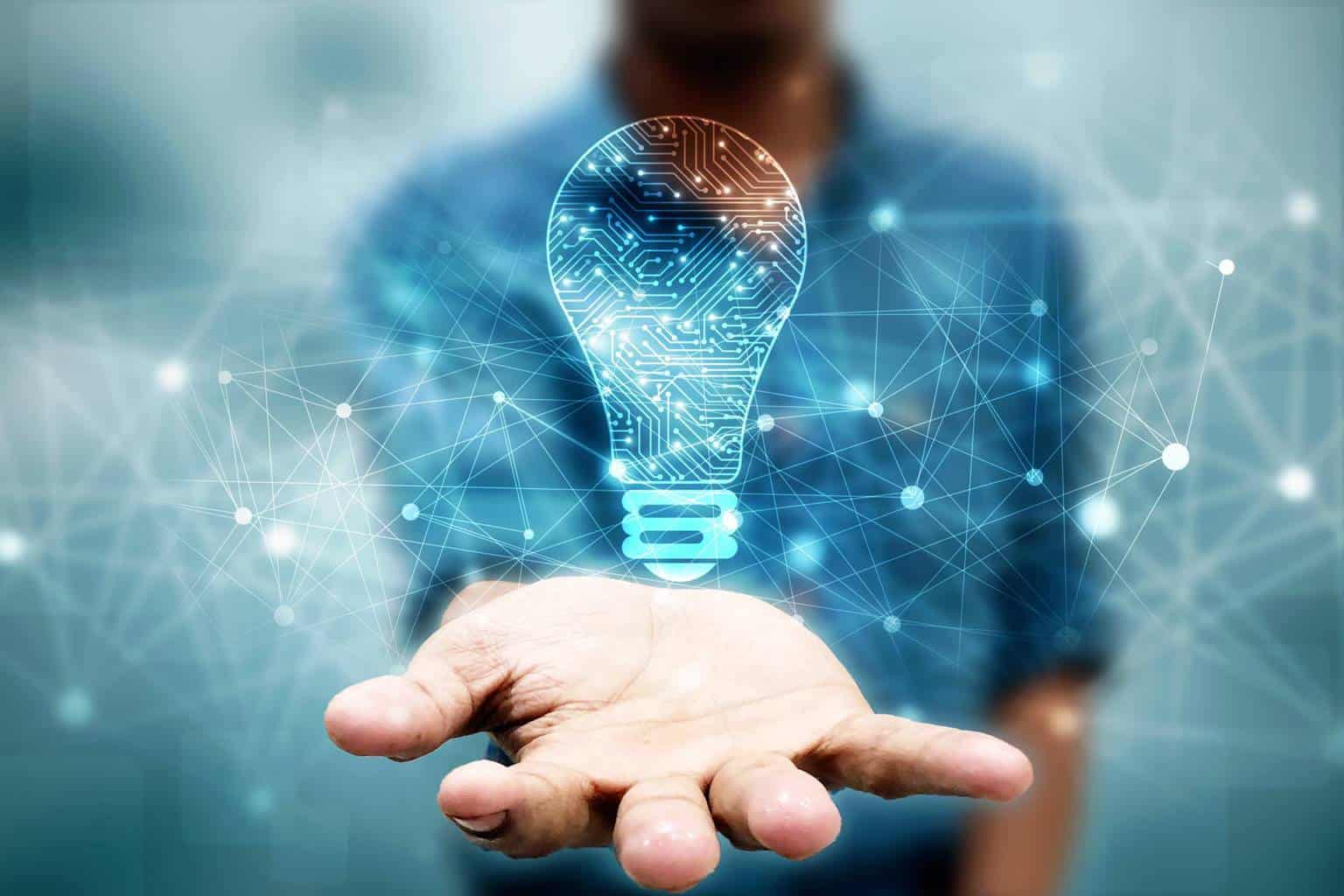 In a world that turned upside down virtually overnight, it seems like a good idea to look for some positive news when it can be found.

This article from MSN Money provides that encouragement for those of us working in the world of quantum computing PR and startups: World-changing innovations that came out of global crises.

The article shows that past crises as disruptive and disconcerting as the current global COVID-19 pandemic often spur technology breakthroughs.

The Colossus Mark was mostly designed by a post office engineer in London and successfully decrypted messages sent and received by German High Command, speeding an end to the war and the Allied victory.

That’s some kind of innovation.

Other breakthroughs from WWII included jet engines, microwave ovens, aerosol spray cans and mass-produced antibiotics. The latter medical innovation is of obvious interest for today, as the medical research community works diligently to develop a viable vaccine for COVID-19.

The article goes on to say the tense U.S.-USSR standoff of the Cold War led to the development of the first microchip, satellites, human space flight and the internet, all of which helped to create the world we live in today.

The lesson to be learned is that innovation doesn’t stop for crises, and in fact, is sometimes accelerated.

For example, the unfortunate tensions between China and the U.S. over COVID-19, in addition to the ongoing trade war, has led to the U.S. government to redouble its efforts to beat China to the “quantum advantage” – creating the first quantum computer that delivers a real-world benefit that no computer on Earth could ever duplicate.

In addition, today’s early quantum computers are being enlisted in the fight against COVID-19. And the fervent hope is that, someday, quantum computers would be extremely useful in halting a similar pandemic in the future by speeding the process of drug discovery.

It appears venture capital firms have agreed that the pandemic will not slow quantum computing research and innovation as they continue to seek startups with potentially game-changing quantum technologies.

All this is to say that society will hopefully respond to this current crisis in a way that prevents it from ever happening again, saving countless lives in the future. Our educated guess is that the quantum computing startups of today will play a key role in that endeavor.