See What We Can Do for You

Quantum computing startup Q-CTRL is at the center of a technology universe that’s being discovered and mapped as we speak. Funded by some of the world’s leading venture capital firms, including Silicon Valley-based Sierra Ventures and Sequoia Capital, Q-CTRL helps companies leverage the exotic properties of subatomic physics to someday achieve useful computations far beyond the reach of today’s fastest computers.

Q-CTRL was founded in 2017 by CEO Michael J. Biercuk, professor of Quantum Physics and Quantum Technology at The University of Sydney. Based on research Professor Biercuk developed leading the university’s Quantum Computing Lab, Q-CTRL is dedicated to solving a key obstacle to the development of the first effective quantum computers: the prevalence of computational errors.

Even the most advanced machines being developed today can only run operations for very short periods before errors creep in and programs fail, compromising the potential of quantum computers to enable sought-after breakthroughs in science, pharmaceuticals, finance and more. Error is often noted as the Achilles heel of quantum computing hardware.

Reducing errors caused by environmental ‘noise’ in quantum computers is critical to achieving the results being pursued by the likes of IBM, Google, Microsoft, Amazon as well as nations around the world.

One Friday afternoon in September 2019, Q-CTRL contacted HKA after learning about its work from Doug Finke, publisher of the Quantum Computing Report (QCR). The quantum computing startup was announcing its Series A funding that Monday and urgently wanted to secure U.S. media attention.

HKA accepted the challenge and by Monday had secured a Forbes interview and story, plus coverage in more than a half-dozen other business and tech publications, including TechCrunch, all in less than one business day.

Pleased with the exceptional results, Q-CTRL retained the agency to continue promoting the company and technology. In November, Q-CTRL announced the establishment of its U.S. headquarters in Los Angeles. The resulting coverage in more than a dozen outlets once again elevated the visibility of Q-CTRL in the U.S. to help meet its business goals. 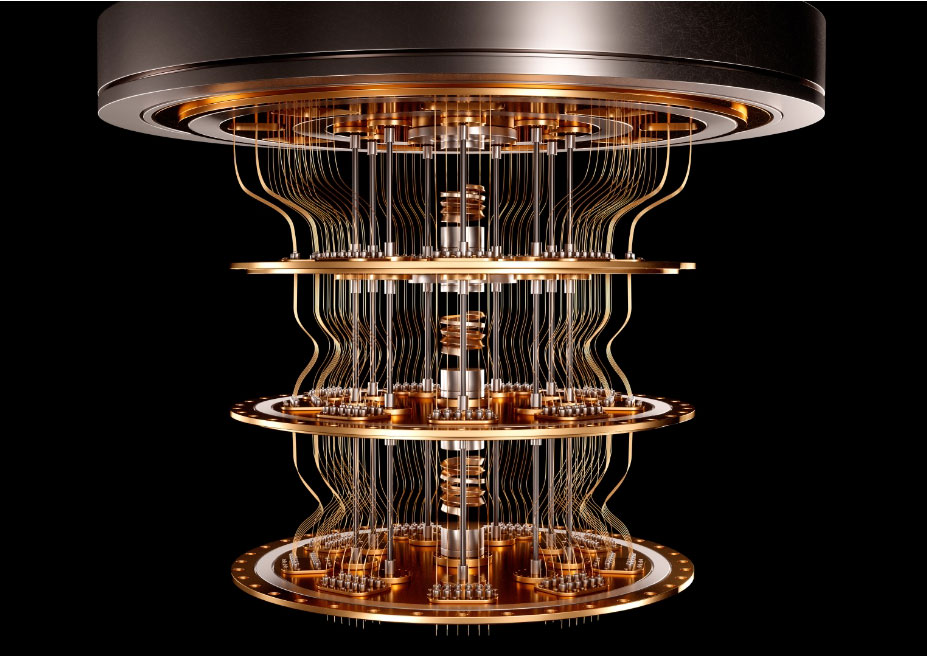 This past March, Q-CTRL was one of dozens of companies left in the lurch when the annual American Physical Society (APS) show, the world’s largest physics event, was cancelled due to COVID-19. HKA publicized Q-CTRL’s heroic response to replicate the show online with coverage in Physics World, APS News and more.

In the aftermath of COVID-19, HKA continues to deliver strategic counsel and diligent execution to maximize coverage for Q-CTRL, including securing articles in over a dozen tech, business and defense industry outlets regarding funding from a venture capital firm backed by the U.S. national security community.

HKA is privileged to work with one of the top quantum startups in the world and will continue to communicate Q-CTRL’s technology that will enable an amazing new world of scientific discoveries and game-changing innovations.