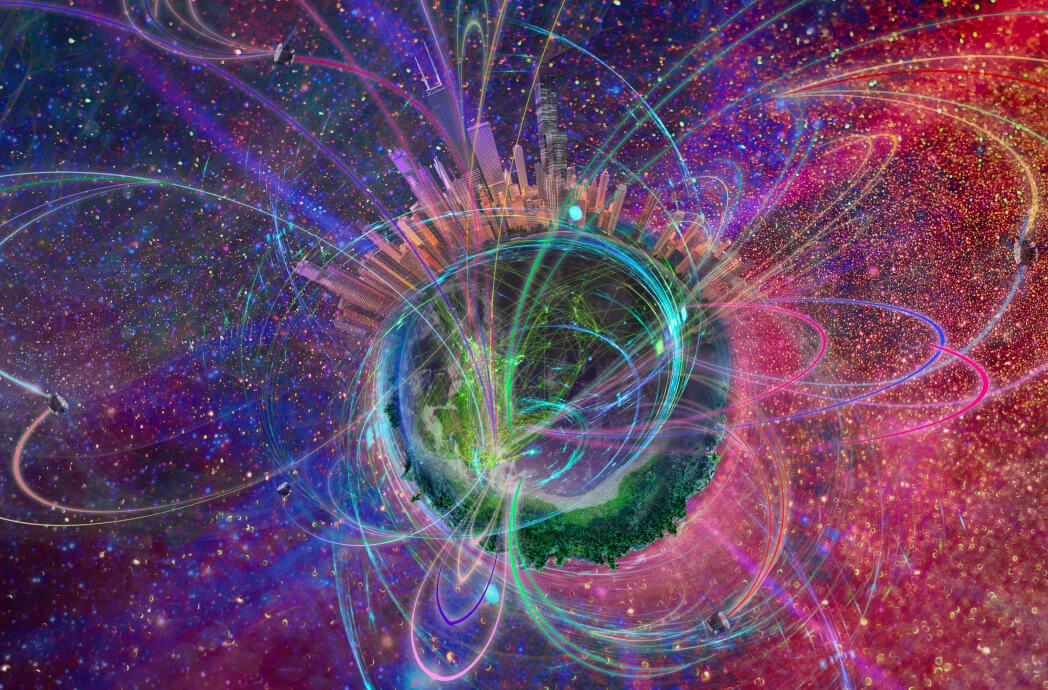 The Quantum State of Things

There is no shortage of quantum-focused conferences these days, although many are called a summit, a term that somehow sounds more inviting than a conference. Whatever it is called, an increasingly number of people are opining about the current state of quantum technology as well as what lies ahead.

Some talks are packed with unfortunate rah-rah hype. Others contain so many technical details that only a quantum physicist could understand. But some speakers hit just the right note for me – blending realism and understandable expertise.

One such speaker is Doug Finke, who spoke at the Chicago Quantum Summit in early November. While Doug spoke in person in Chicago, I watched virtually in Southern California, actually very near Doug’s home base. In full transparency, Doug is the person who got HKA hooked on exploring the potential of PR in the quantum technology world.

Doug is the founder and editor of the online Quantum Computing Report and is one of the first, if not the first, to create a non-academic publication focused on quantum. That was in 2015, and he later added a weekly newsletter. Calling himself a “refugee from the classical computing world,” (read IBM, Intel, Western Digital, among others), Doug saw the quantum writing on the wall. He observed that the emerging quantum field lacked analysis and packed his bags to move from classical to quantum computing – and hasn’t looked back. In fact, he was the first reviewer of the IBM Quantum Experience in 2016.

Speaking to the Chicago audience, Doug presented an enthusiastic yet realistic image of the current state of quantum tech, and a significantly rosier picture of the future. He cited Amara’s Law, which states that people tend to overestimate the effect of technology in the short run but underestimate it in the long run.

He noted that right now, he can count at least 225 startups in the field of quantum technology. But he quickly added that in 10 years, most won’t exist in their present state. They will either be bought, merged or go out of business. A great consolidation will take place, similar to what happened in the 1960s and 1970s with the semiconductor industry, as well as with personal computers in the 1980s and 1990s. And just like the tech crowd debated which semiconductor technology would win out, so, too, are people today taking bets on which quantum tech will remain standing. Doug doubts it will be just one.

Competition is fierce and coming from many directions. It’s fiercely competitive among the hardware and software quantum startups. And competition is seen at the international level, with countries vying to outspend each other to get ahead. Doug told the U.S. audience that Europe and China are both significantly outspending the U.S. He added that even advances in classical computers at this stage represent competition – “classical computers keep getting better and better.”

Interestingly, Doug pointed to the coming of quantum-resistant cryptography as a parallel to the frenzy that occurred with Y2K, at the turn of the century 20 years ago. With the resulting revenue classified as “huge,” Doug noted that tens of billions of devices will need upgrades or replacements to avoid disaster. It’s a matter of QKD (physics based) versus PQC (math based). By the end of the decade, there could be three to five billion in revenue addressing this issue alone with quantum computers, Doug suggested.

OK, this is a pretty darn rosy picture. But Doug does point out a few things that could derail the growth. He’s not concerned about the current lack of powerful-enough hardware to carry this forward, since the hardware companies have convincing roadmaps. He IS concerned there’s not enough easy-to-use software. And the biggest red flag, according to Doug and many others, is the labor shortage. Too few people are trained to work in the quantum industry. Workforce development is critical for truly meaningful growth.

Doug wrapped up his talk with sage advice:

First, manage expectations. This is a decades-long process, it won’t happen overnight. Be patient and be confident the industry will thrive.

Next, think carefully about how you should participate in the industry:

Doug suggested governments treat the emerging quantum industry like it treated the space race in the 1960s. “Governments can issue purchase orders to companies, much like the space program helped the semiconductor industry. Purchase orders are much stronger than grants, I challenge you,” Doug concluded.