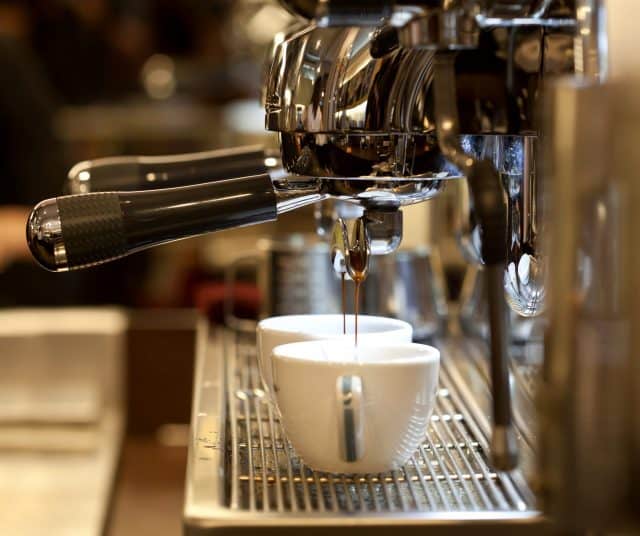 You never know where a friendly cup of coffee can lead. Sometimes it’s to a subatomic world where unprecedented opportunities await.

It was April 2019 when I was searching for compelling topics to cover as part of HKA’s relaunch of its pioneering EmergingTechPR blog. During my research, I came across a website called the Quantum Computing Report (QCR). To my surprise, Doug Finke, the site’s founder, was based just a couple miles from our office. Intrigued by just the sound of ‘quantum computing,’ I asked if we could talk.

Doug and I met for coffee. His background was impressive with more than four decades of technology industry experience, including stints at Intel and IBM during pivotal moments in their histories. Doug somehow had the foresight to see another pivotal moment on the horizon and established QCR in 2016 to provide informed commentary and analysis on the still nascent quantum computing industry.

During our chat, Doug did his level best to explain quantum computing to this layman. And while I didn’t understand everything – if not most things – he told me, it sure was fascinating. So I wrote this post – A Quantum Leap in Computing Is Coming.

Doug and I kept in touch. And in the meantime, the world of quantum computing exploded onto the scene with Google announcing it had achieved ‘quantum supremacy,’ meaning its quantum computer had solved a problem that no computer on Earth could accomplish. It didn’t matter that the answer wasn’t useful – many considered it the Kitty Hawk or Sputnik moment of our age. Doug was right! What he saw coming had arrived!

Doug’s website was seeing unprecedented traffic and his consulting practice was gaining traction, while HKA had secured a quantum computing client with U.S. headquarters soon opening in Los Angeles.

We talked again. HKA and QCR had too many synergies to ignore! Fast forward to today, where HKA now is using its media relations expertise and other marketing communications services to help promote QCR, the world’s most trafficked news and analysis site dedicated to the business of quantum computing, as well as Doug himself as the publisher and trusted industry authority.

Using the parlance of quantum physics, HKA and QCR are now entangled. And just like entangled particles in the subatomic realm, we both share the ability to enable game-changing opportunities for businesses.

See the press release here to learn more about Doug and QCR. Also, consider joining us at the next Southern California Quantum Computing Meetup, which Doug manages, offering presentations from experts on recent research and technical discussions for developers and enthusiasts. The MeetUp is set for Feb. 24, 2020, at the Ayres Hotel in Anaheim. We’d love to see you there!