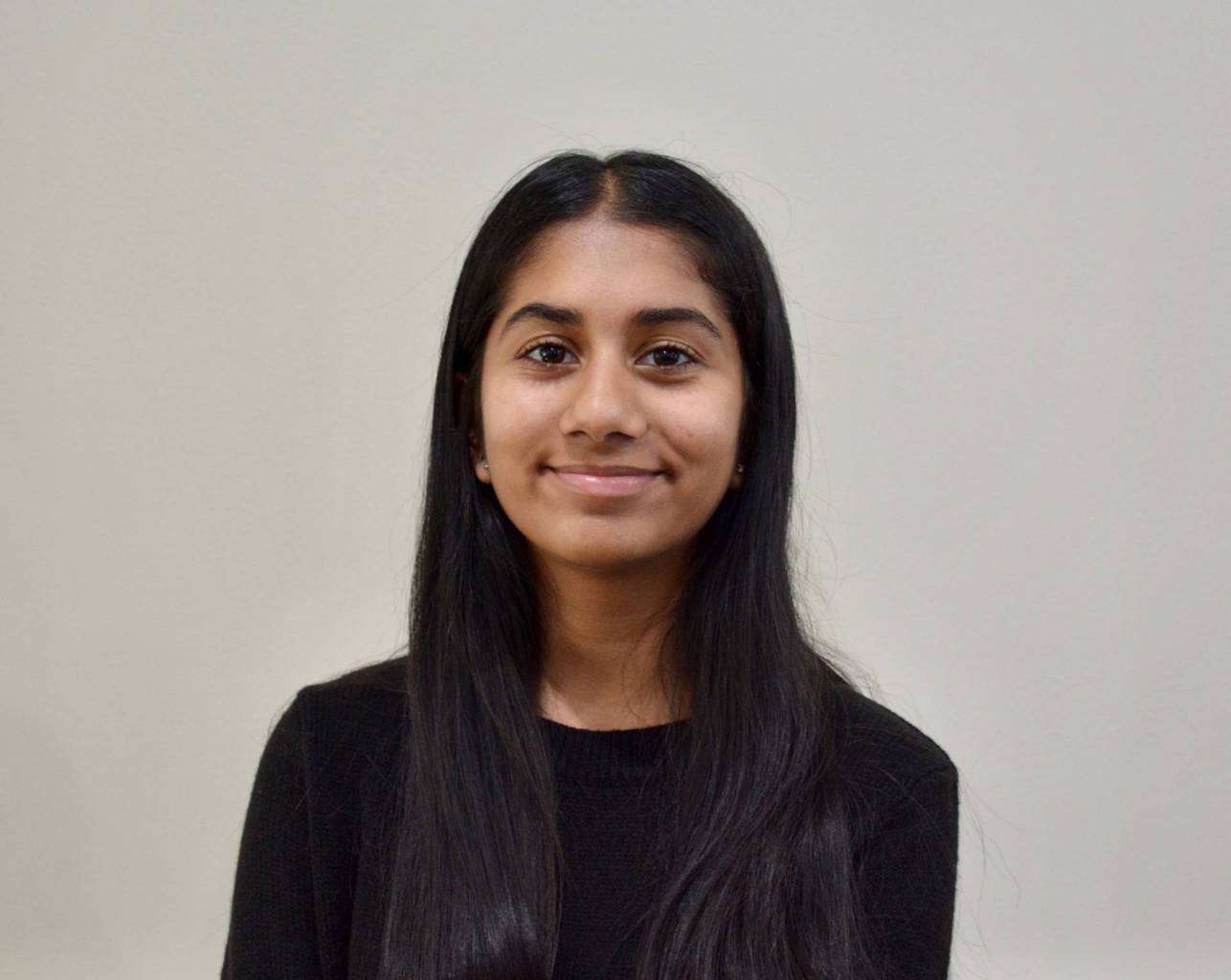 15-Year-Old Anisha and Her Journey to the Quantum Wonderland

Anisha Musti is unlike any other teenager I have ever met. And as we move into 2021, as our world faces a multitude of thorny issues, it is reassuring to recognize that the younger generation may, ultimately, come to the rescue. If you, too, welcome this reassurance, read on.We met Anisha, a 15-year-old teen from New York, while working with our clients in quantum computing. Without a doubt, Anisha is the smartest 15-year-old I have met. But I would hardly call her a geek: she is articulate, personable and attractive. So-called “experts” told her she really couldn’t begin studying quantum computing until she was in graduate school, and certainly a Ph.D. in physics or math would be her calling card to enter the field.

To her credit, Anisha scoffed at this advice. She had watched a YouTube video on quantum computing when she was 14 and suddenly discovered a thirst for learning what this strange new field was all about. She admits that she felt like she was “falling down the quantum rabbit hole.” The more she learned, the more she wanted to know.

In Anisha’s words, “Quantum really piqued my interest. It sounded like something out of a Marvel movie and seemed like it had the potential to change the world.” Not surprising, given her uber-mature view, Anisha learned to code a quantum algorithm to detect Parkinson’s disease and published articles on the subject. At age 14.

During a talk Anisha gave to the virtual Women in Quantum summit in December, Anisha explained, “When we look at the issues that people are attempting to tackle in the quantum field, we see things like qubit control, qubit quality and decoherence. But no one is focusing on the people.”

“We call it the people problem. If we don’t get the next generation’s smartest minds to work on these issues, we won’t be able to truly make progress in quantum computing. Introducing the subject to people halfway through their undergraduate programs is, in many cases, too late. They already have their lives and careers planned out and many won’t be compelled to, all of a sudden, attend grad school for quantum,” Anisha told the audience comprised mostly of women, and men, who were either already quantum researchers or graduate students.

Anisha’s analysis is spot on, as the companies we work with while doing PR in this space all say the same thing: “Recruiting qualified quantum scientists is one of our biggest challenges.”

Anisha is not one to just raise an issue and hope someone else solves it. She founded an organization called Q-munity. Asked to explain it, she says simply, “It allows other students, like me, to learn quantum computing and connect with students around the world trying to do the same.”

After beginning in November 2019, despite the worldwide pandemic, Anisha has achieved:

As Anisha spoke at the Women in Quantum Summit, the chat box lit up with praise and encouragement for the teen. Everyone was amazed at not only Anisha’s own abilities but were astounded at what she has accomplished thus far – and what lie ahead for her and her young colleagues.Anisha commented, “All of us could make a huge impact by writing and creating quantum solutions to world problems. For myself, I aspire to continue to make meaningful impact using quantum technology, but I believe one of my biggest contributions would be enabling others to do the same as me, it is the multiplier effect. My impact is even bigger when I help give someone else tools to make their own impact.”

People ask Anisha what’s next. Don’t be surprised by her answer:

“I want to impact billions, change the world. It might sound like a 15-year-old’s naïve dream but that’s okay. I want to solve world problems using cutting-edge technology and at the same time, enable others to do the same. I’m super excited to build the future.”

Want to know more about Anisha’s amazing efforts? Log onto her website, Anisha or the Q-munity website , and perhaps take a look at the conference she’s setting up on February 6-7, 2021.