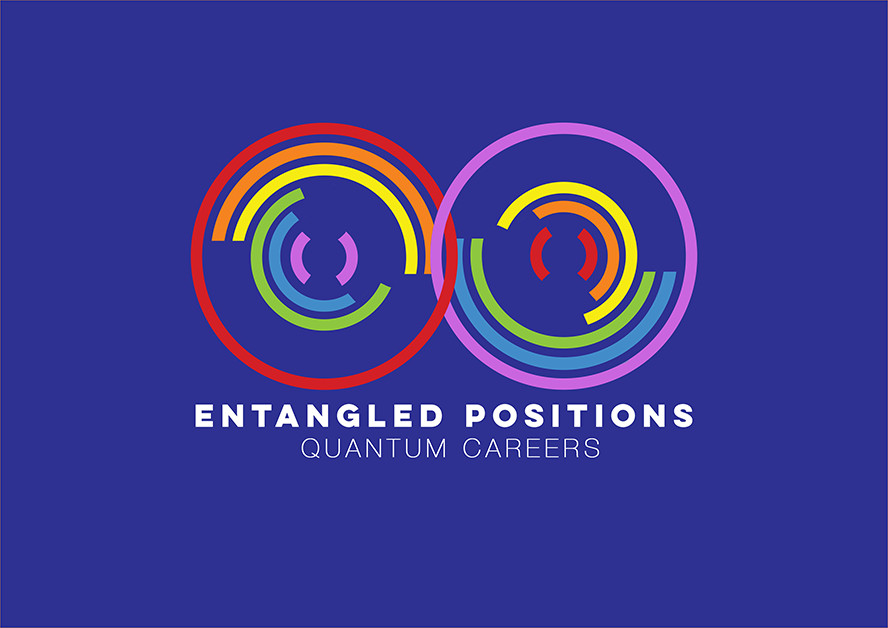 A Down-to-Earth Quantum Discussion for Businesspeople

As the owner of a PR agency with an enviable roster of quality quantum technology clients, I am reading a lot of articles and watching webinars I find somewhere between slightly perplexing and totally confusing. I am not a scientist nor an engineer, but I’ve written materials for both through the years, That said, at times I find myself grappling with quantum terms that truly boggle my mind. I don’t think I’m alone among us quantum “laypeople.” Fortunately, at HKA we have a team of savvy, scientifically minded PR folks who understand the esoteric quantum terms and take great pride in translating our clients’ work into prose that helps the media tell these complex technology stories.

I’m telling you this because I was absolutely overjoyed to view a Zoom webinar last week that was on the topic of quantum technology yet focused on the looming real-world business applications. Now they were talking my language! Yes, the series is cleverly titled Entangled Discussions using one of the esoteric terms I was referring to, but the moderator, John Barnes, and the panelists from Quantum London, addressed how the insurance industry will benefit when quantum computers come of age.

Panelists Emanuele Colonnella and Anahita Zardoshti were articulate and fascinating to me. I had to laugh when Emanuele, the founder, revealed the idea for their company was hatched in a London pub in 2019. My company, too, had its origins on a cocktail napkin with a colleague several decades ago, so I immediately felt a kinship.

Quantum London’s tagline is “The business impact of quantum computing.” Refreshing to see! It is an organization with more than 3,600 followers/members, plus 400+ in two Meetup groups. With online events, Quantum London attracts participants way beyond London’s confines. The LinkedIn profile tells the tale: “Quantum is coming. How soon do non-techies need to care? We say right now!”

Many of us know that quantum computing is destined to enable society to address hugely challenging issues, ranging from climate change to cancer research. There certainly are skeptics and the jury is out as far as when this will occur. In the meantime, this was a real-world conversation, with these folks in the insurance industry predicting more immediate benefits.

Zardoshti, a young woman with a deep physics background now working in insurance, was articulate and easy to understand. She looks forward to the day when quantum computing can enhance risk simulation for events such as major weather catastrophes.

“Data is key in this industry, the more the better. But the more information you have, the harder it is to process,” she said. “We’re looking forward to having quantum computers help in this regard with machine learning algorithms.” She added that detecting patterns of insurance fraud in healthcare is another potentially valuable task for quantum computers.

An audience member asked whether the arrival of quantum computing would reduce the workforce. Moderator John Barnes, whose Entangled Positions company recruits specifically for quantum tech jobs, scoffed at that notion. “Yes, machine learning will replace the work of some people, but it’s fascinating how technology works hand-in-hand with human counterparts.” He said there will be a need for more retraining, especially for new jobs that don’t now exist.

“This is an old problem that happens with every new technology,” Colonnella said. “New jobs will be created in the quantum space and really, it’s an exciting space in which to play . . . When you have a lot of data and a lot of complexity, that’s where quantum computing can make a real difference.”

Barnes added, “The quantum revolution will touch on every aspect of business and every role.”

My takeaway as a longtime business owner? Whether you understand the science behind it or not, businesses everywhere need to understand how the quantum revolution will impact their sector and see where its benefits will apply.