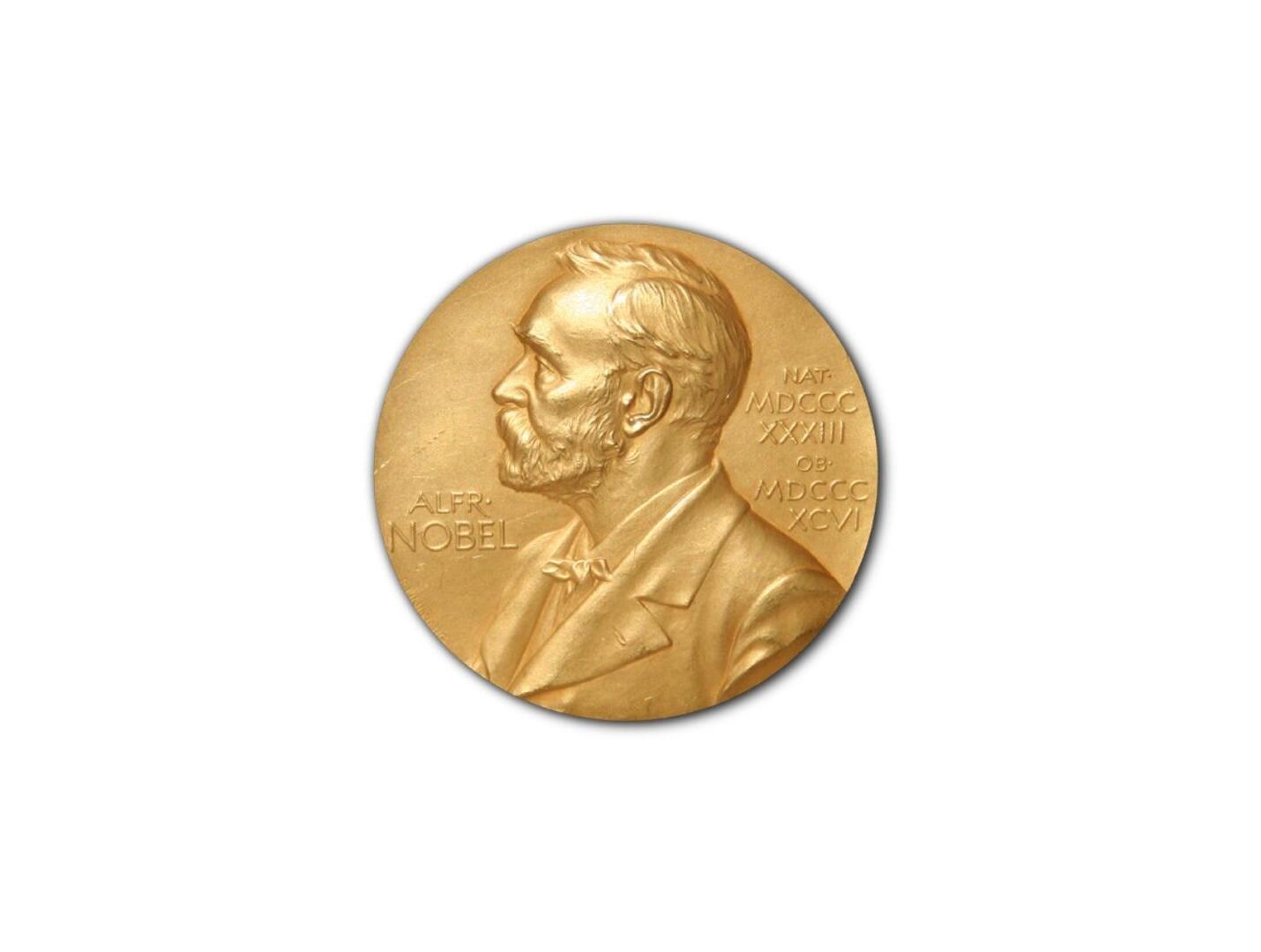 Quite a few years ago, before HKA was born, I was a public information officer/science writer at the University of California, Irvine. I was a young writer, fresh from the grind of daily newspapers, and I welcomed the opportunity to explore new territories in depth. I loved that in comparison to writing up to a half dozen news stories in a day, I could “deep dive” into advanced subjects I knew nothing about so I could understand it well enough to communicate the topic to a lay audience.

I was remembering those years fondly this week when I opened UCI’s alumni magazine and saw the article “A Nobel Day” — a remembrance of when two UCI scientists were announced as Nobel Prize winners in 1995. They won in physics and chemistry. It was the first time a public university had received Nobel prizes in two different fields in one year.

Both scientists were part of my “beat” at UCI. I covered physical sciences, biological sciences, engineering and computer science. When I started, I knew little about physics or chemistry but was fortunate to be able to interview, read research papers and then write press releases on the research of both these Nobel Prize winners: Professor Frederick Reines, physics, and Professor F. Sherwood (Sherry) Rowland, chemistry. Both were fascinating individuals and were patient with my limited background in physical sciences. Best yet, they both had such blockbuster research findings that it made my job easy.

Dr. Reines was honored for discovering the neutrino, one of nature’s smallest building blocks that was so difficult to see, many thought it didn’t exist. But it did!

Dr. Rowland, with his postdoc, was the scientist who discovered that fluorocarbons were destroying the Earth’s ozone layer. It was controversial research that at first was challenged by many chemists, but it was proven correct and the fact that aerosol spray cans are almost extinct these days and refrigerants have been radically changed can be attributed to his groundbreaking research.

I wrote their press releases before they became Nobel Prize winners, but we all knew they were destined for international glory. It was only a matter of time.

That training was terrific background for my current position, leading HKA, a PR agency truly entangled in deep tech, especially quantum technology. And recent events have proven that my days of interacting with a Nobel Prize winner are not over just yet. Our agency found itself working with one of this year’s Nobel Prize winners in physics, Dr. Alain Aspect, a co-founder of the quantum tech company Pasqal, one of our clients.  Dr. Aspect’s work is described here.

Yes, I feel honored once again.