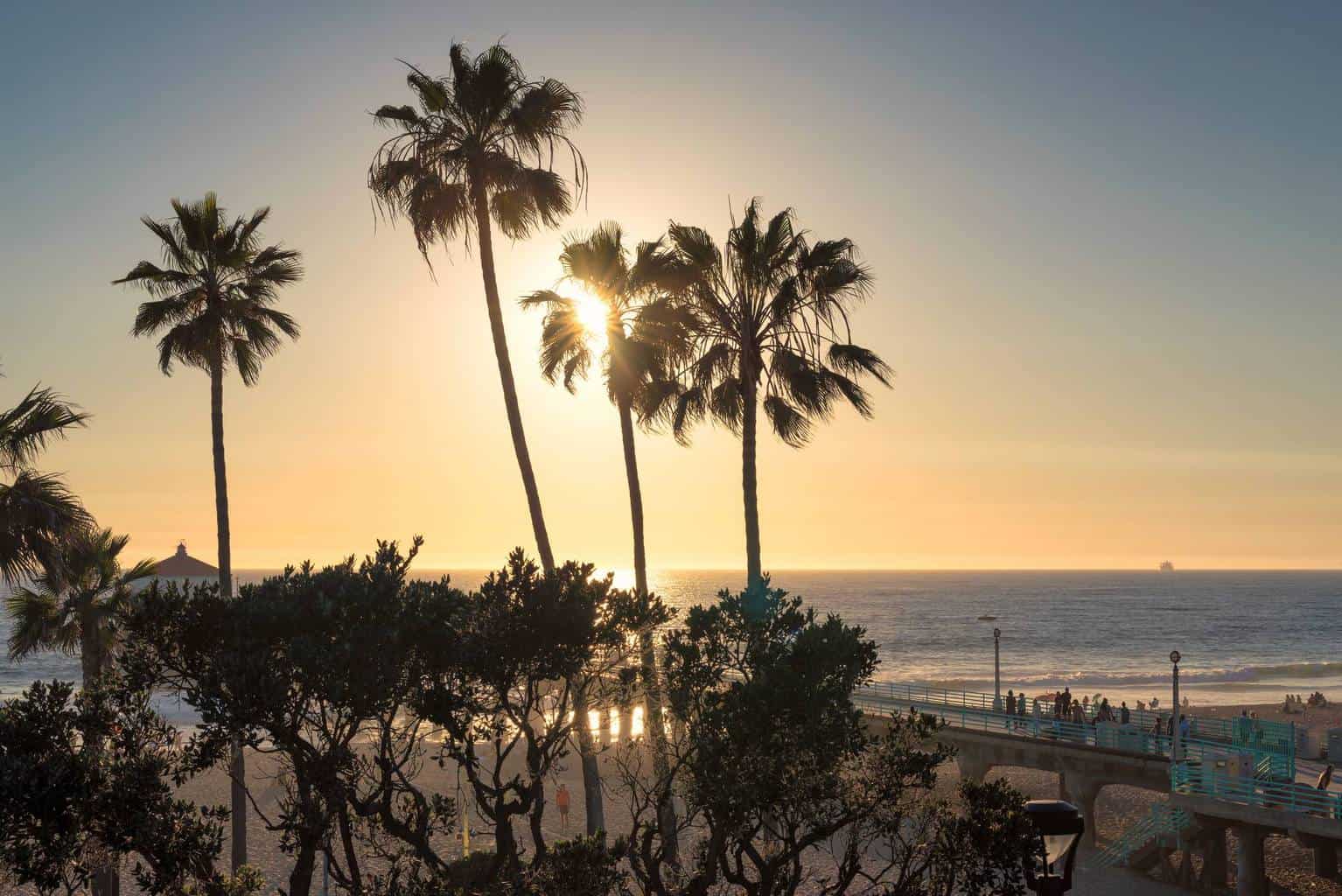 This is Part 2 of our discussion on Southern California’s continuing quantum boom. If you missed the first part, you can read it here.

You might not expect surfing to have much in common with quantum computing, but at this one moment in time, they share a key element: the all-encompassing importance of catching the wave.

Many European and Asia-based startups are also reportedly eyeing Los Angeles as their North American base of operations, while individual emissaries from these companies already abound in the region.

And although it’s still a nascent field, high-paying jobs are the norm in Southern California’s quantum technology industry. According to Sean Howell, head of Q-CTRL’s L.A. office, the company is offering higher salaries compared to similar positions in the Bay Area, and with a relatively lower cost of living here in the Southland.

It all adds up to a quantum advantage for Southern California. Doug Finke, HKA client and publisher of the highly influential industry resource site Quantum Computing Report — based here in Orange County — has written:

“Some of my friends who live in Silicon Valley still regard it as the center of the technology universe and believe that all worthwhile new technologies must emanate from there. But this may not be necessarily true for quantum computing. Overall, I will give the edge to Southern California.”

In the past, Doug has said the current state of the quantum computing industry closely mirrors the computer industry circa the 1950s. This is true in two key ways – first of course is how the nature of their work parallels one another, with groups in both eras working to enable faster and faster calculations by new and exciting means. But just as noteworthy is the positioning of these industries against the backdrop of their times. Just as computers went through an unimaginable boom, so too will quantum computing once all the conditions are met. And the ones in front of that boom will ride the wave just as names like Apple, Microsoft and IBM did in the past.

As a quantum computing PR and marketing agency based in Southern California, we look forward to many years of telling the stories of these exciting organizations in the region as they search to unlock the full human and commercial potential of quantum physics.

For a brief primer on quantum computing, see our previous interview with Doug, A Quantum Leap in Computing Is Coming. If you are a quantum technology or quantum computing startup, or are thinking about starting one, download HKA’s free 10 Tips for Quantum Tech Startups Seeking Funding.