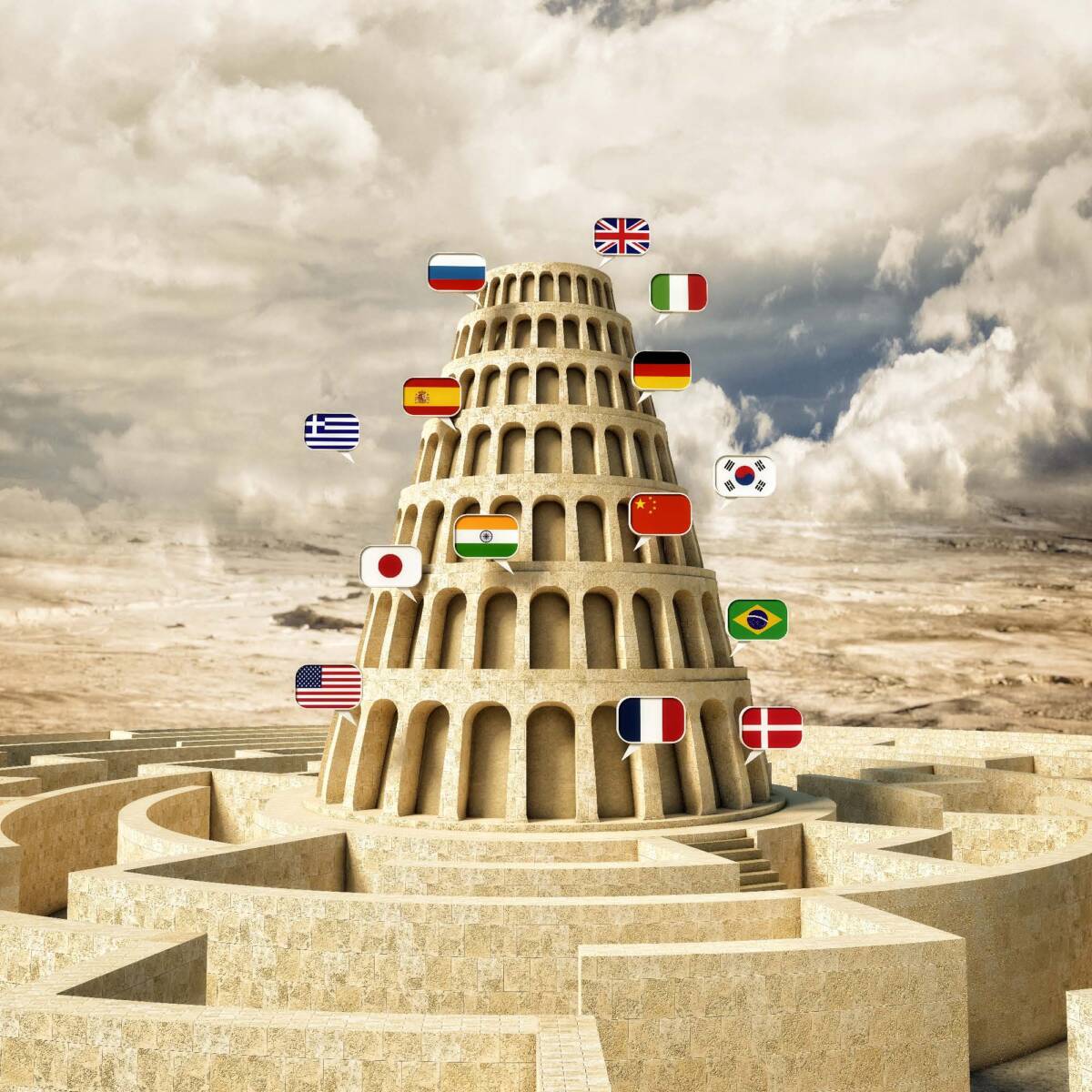 As an American, I’m guilty of being primarily a one-language person. Sure, I can understand and speak a bit of Spanish and Italian, due to long-ago high school and college courses. And living in southern California regularly brings opportunities to speak snippets of Spanish. But if I really want to understand, or be understood, it’s English.

Fortunately, many countries are lightyears ahead of the U.S as far as learning non-native languages. Many people speak two, three and even more languages – and English is almost universally taught.
I’m struck by this linguistic aptitude again and again as I work in the quantum tech field. While it’s not unusual for technology companies to interact, especially at international conferences (remember those?), there seems to be something special about the quantum tech ecosystems now being formed and embraced. While previous technology advances tended to be defined by a single large company, or perhaps a geographic area like Silicon Valley, today’s quantum tech ecosystems are global in every aspect, and this is being accepted as the norm.

For example, quantum tech startups not only are taking shape around the globe, but most have a truly cosmopolitan workforce filled with brilliant scientists and engineers who have relocated following university stints to find exciting career opportunities in this flourishing field. Native tongues are far-flung — from Europe, the Middle East, South America, Africa and Asia — yet communication and collaboration come readily in English.

It’s not only the startups with this distinctively international flavor. Nonprofits, supported by industry players, proactively advance quantum tech ecosystems around the world; there is no central “hub” of quantum tech. These organizations bring greater awareness about both the potential and the realities of quantum technology, are fostering quantum education to support the growing labor needs in this nascent industry and provide forums that encourage collaboration. Yes, there is intense competition in this field, but I have also seen a lively collaborative spirit that easily jumps across geographical borders.
One such group, aptly named OneQuantum, is headquartered in the U.S. but its flavor is decidedly international. Not even two years old, it has created chapters around the world: Nepal, South Africa, Balkan, Nordic, Canada, Zimbabwe, Kenya, UAE, India, Libya, UK, Japan, Chile and Argentina. By the time you read this, I suspect there may be more. Each chapter, which has a local leader, holds local events for chapter members, but virtual summits also attract online participants from around the world. Last week, for example, I tuned into the South Africa chapter summit and virtually met not only some from the South African quantum community, but others, like me, who live in other regions but are eager to grasp this industry from an international perspective.

One other OneQuantum chapter – Women in Quantum — is not tied to specific geography and so far, has held five virtual summits that have drawn enthusiastic attention from all corners. Virtual career fairs tacked onto these summits have made them even more popular – with both employers and employees.
This global perspective has served the fledgling quantum industry well. It’s likely that we will see more, not fewer, nationalities, languages and cultures accessing the multiple quantum ecosystems. And given the more limiting perspectives of past technology advances, this is truly refreshing.